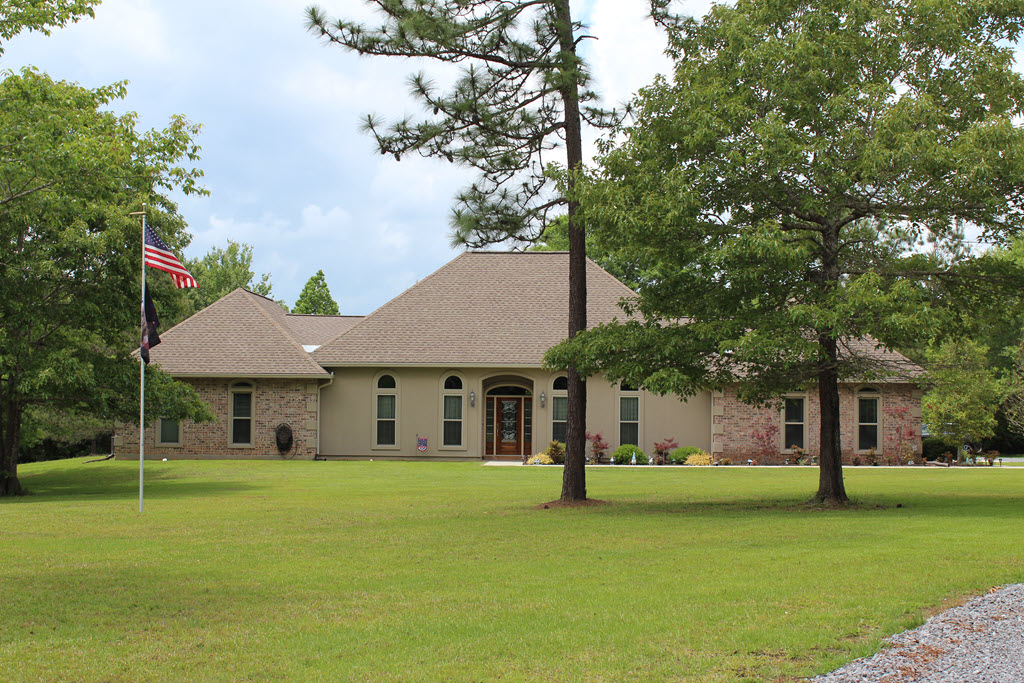 Covington is a city in and the parish seat of St. Tammany Parish, Louisiana, United States.[1] The population was 8,765 at the 2010 census.[2] It is located at a fork of the Bogue Falaya and the Tchefuncte River.

In any case, Leonard Covington is the namesake of both towns.[4] Initially, commerce was brought to Covington via boat up the Bogue Falaya River, which used the Tchefuncte River as a means of passage to and from Lake Pontchartrain. Then in 1888, the railroad came to town. Much of those rails are now occupied by the Tammany Trace, a thirty-one mile bike trail running through multiple cities north of Lake Pontchartrain.

In the late 20th century, with the expansion of Louisiana’s road system, many people who worked in New Orleans started living in Covington, commuting to work via the Lake Pontchartrain Causeway.