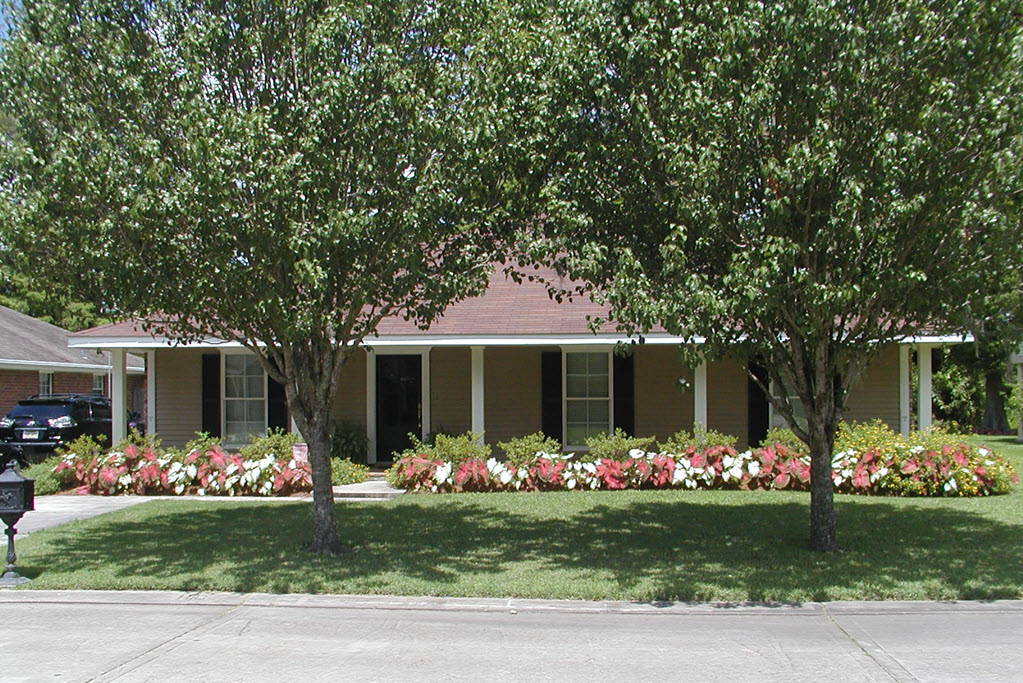 Destrehan is located in St. Charles Parish, Louisiana. The population was 11,260 at the 2000 census. It was named after Jean N. Destréhan (1754-1823) who served as President of the Territorial Council and was appointed to the United States Senate in 1812, but resigned before he took his seat.

Destrehan Plantation, his former home, has been listed on the National Register of Historic Places. The main house has been restored and is one of the attractions on the Great River Road along the Mississippi River.

According to the United States Census Bureau, Destrehan, LA has a total area of 7.9 square miles, of which 6.9 square miles are land and 1.0 square mile (12.41%) is water.