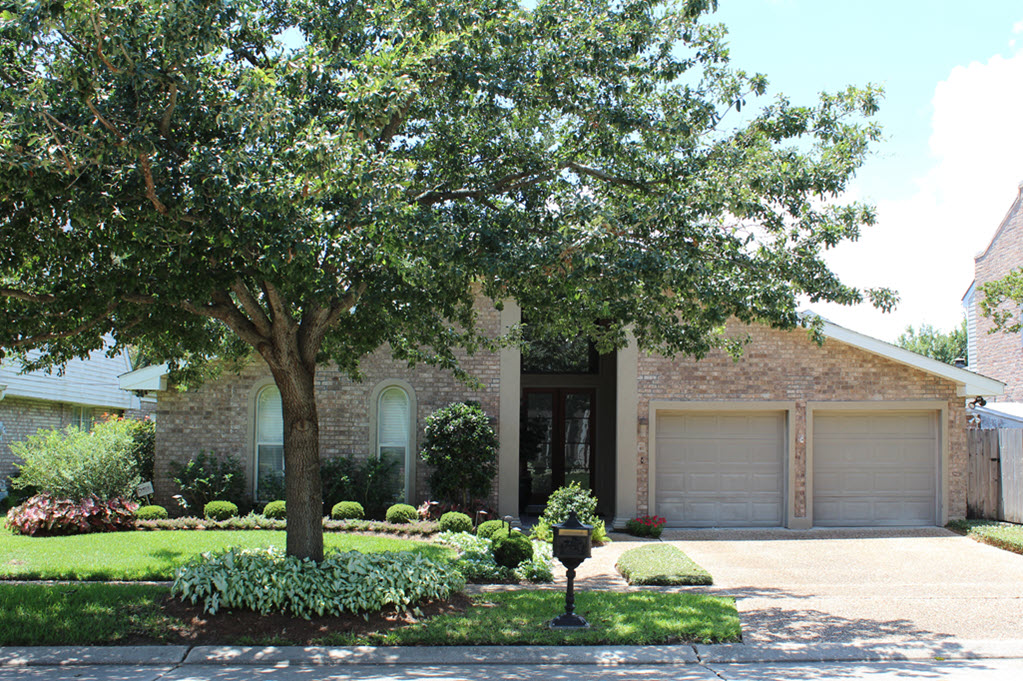 Kenner is a city in Jefferson Parish, Louisiana, and a suburb of New Orleans. The population was 70,517 at the 2000 census.

In 1855, Kenner was founded by Minor Kenner on land that consisted of three plantation properties that had been purchased by the Kenner family. At the time, all land north of what is now Airline Hwy was swampland.

Kenner’s growth began in the late 1950s when developers began subdividing, draining and filling the swampland in the northern half of the city. During the 1960s, the construction of Interstate 10 and improvements to Veterans Memorial Highway aided the rapid development of Kenner as a suburb of New Orleans.

Kenner is located on the west side of the New Orleans, Louisiana metropolitan area, in Jefferson Parish. Its boundaries are Lake Pontchartrain to the north; the Mississippi River to the south; the unincorporated areas of Metairie and River Ridge to the east; and St. Charles Parish to the west.